The Chavchavadze Center paid an official visit to The Hague and Brussels from November 7 to November 12. Meetings were conducted in The Hague on November 7 and 8. The Center's delegation, consisting of Zaza Bibilashvili, Nino Kalandadze and Gia Japaridze, accompanied by Matthias Hespe and Jonas Nitschke from KAS, visited partner organizations, political foundations, think tanks and research institutes. The last meeting was held in the Ministry of Foreign Affairs of the Kingdom of the Netherlands.

The sessions in Brussels proceeded from November 9 to 12. A round table discussion involving research and non-governmental groups from the European Union, the United Kingdom, and the United States was held as part of this visit. Several meetings took place at the new NATO headquarters as well as various structures of the European Union. The Center’s delegation also met with the European People's Party, specialists and groups working on regional security issues. A summary meeting was conducted at the Konrad Adenauer Foundation at the end of the visit. Discussions focused on Georgia's prospects of European and Euro-Atlantic integration, regional security and present difficulties, Russia's war against Ukraine, the role of disinformation and measures for combatting it. The Center updated its friends and colleagues about its recent and pending activities. 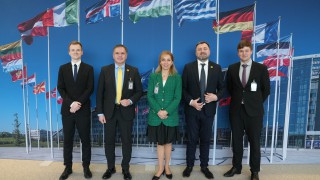 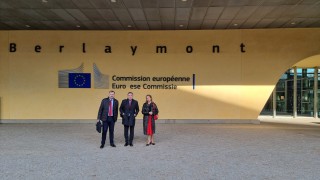 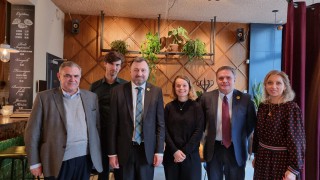 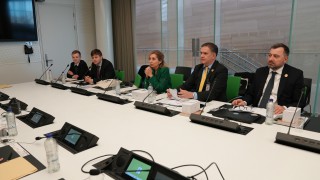 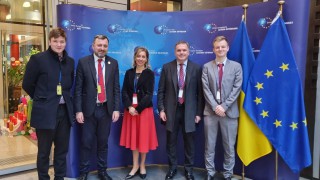 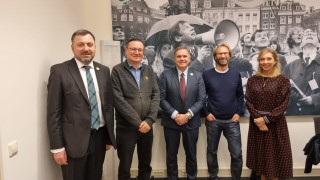 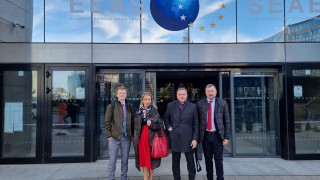 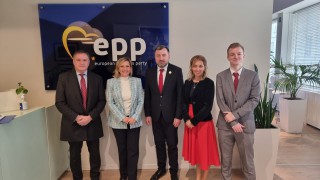 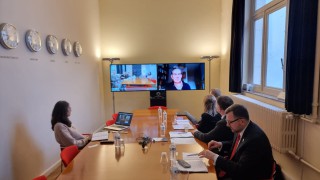 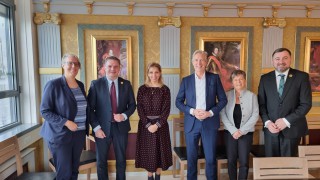