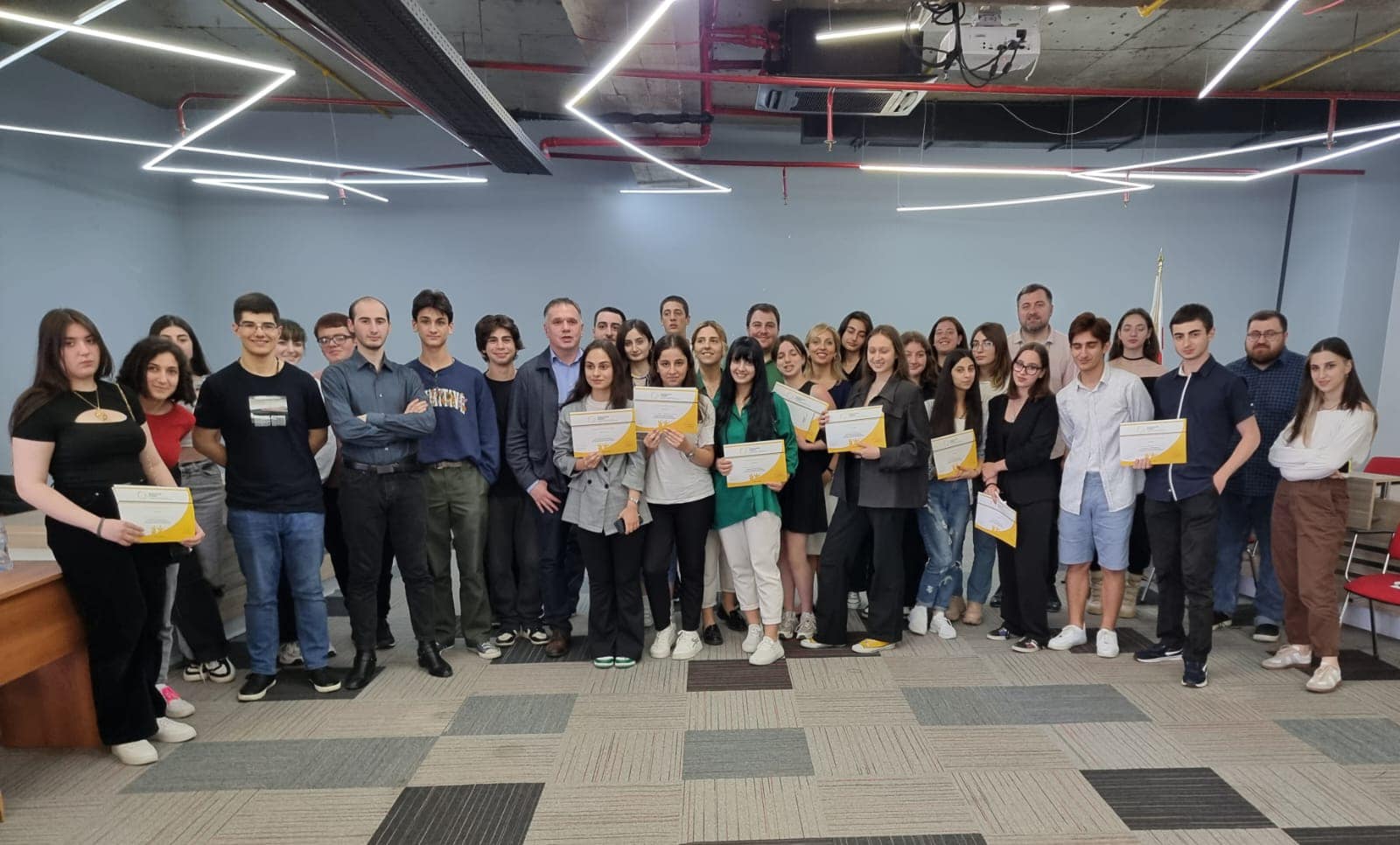 Seminar on "Memory and Identity"

On June 18, within the framework of the project "Civic Memory", the Chavchavadze Center held another lecture-seminar on "Memory and Identity". The sessions were led by Zaza Bibilashvili, Gia Japaridze and Nino Kalandadze. In the afternoon, a training on "The Art of Debate" was held, followed by a mock debate. This part of the training was led by Alexander Zibzibadze, founder of the Franklin Club and the Georgian Academy of the Future. At the end of the day, over 35 participants were given certificates. The project "Civic Memory and Identity" is implemented with the support of the South Caucasus Bureau of the Konrad Adenauer Foundation. 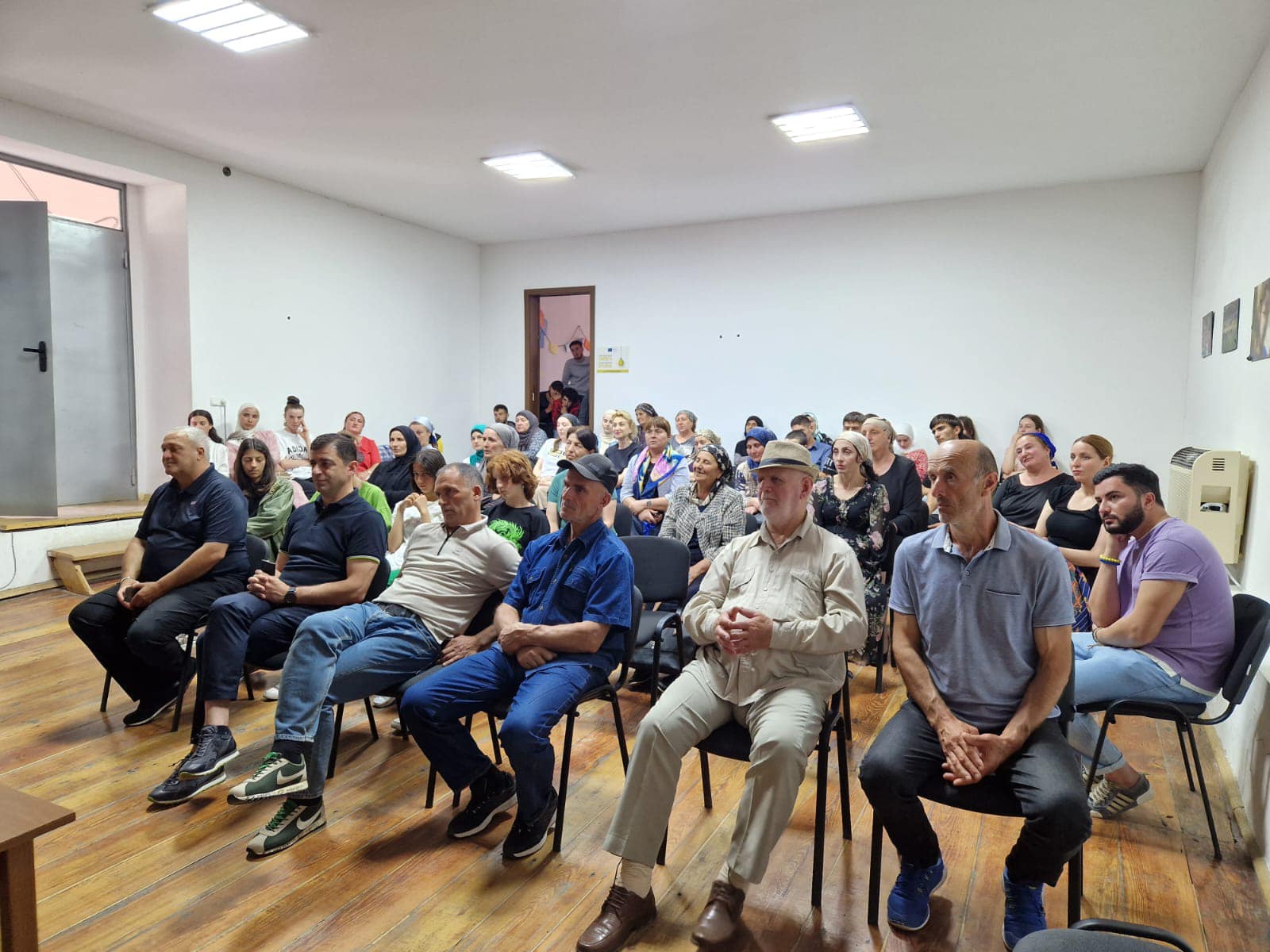 Premiere of documentaries in Pankisi 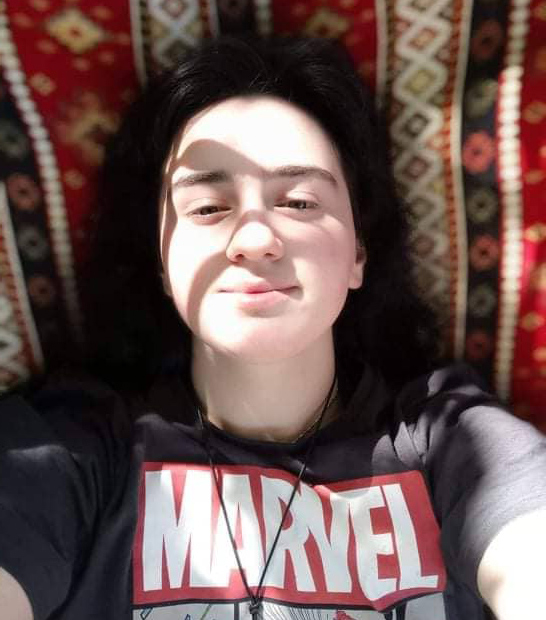 The Chavchavadze Center’s projects play a big role in raising awareness about the 90s among the new generation. The information found and displayed during the events are impressive 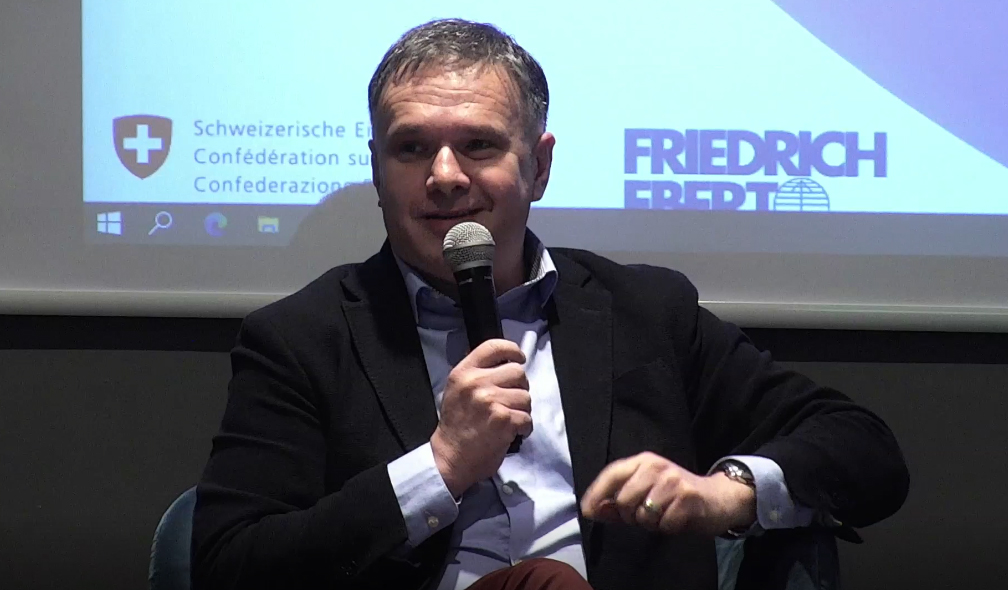 On May 30, 2022, the Annual Democracy Conference #GEODEM2022 was organized by the Georgian Institute of Politics. The first panel covered the question on whether the Georgian Political Pa