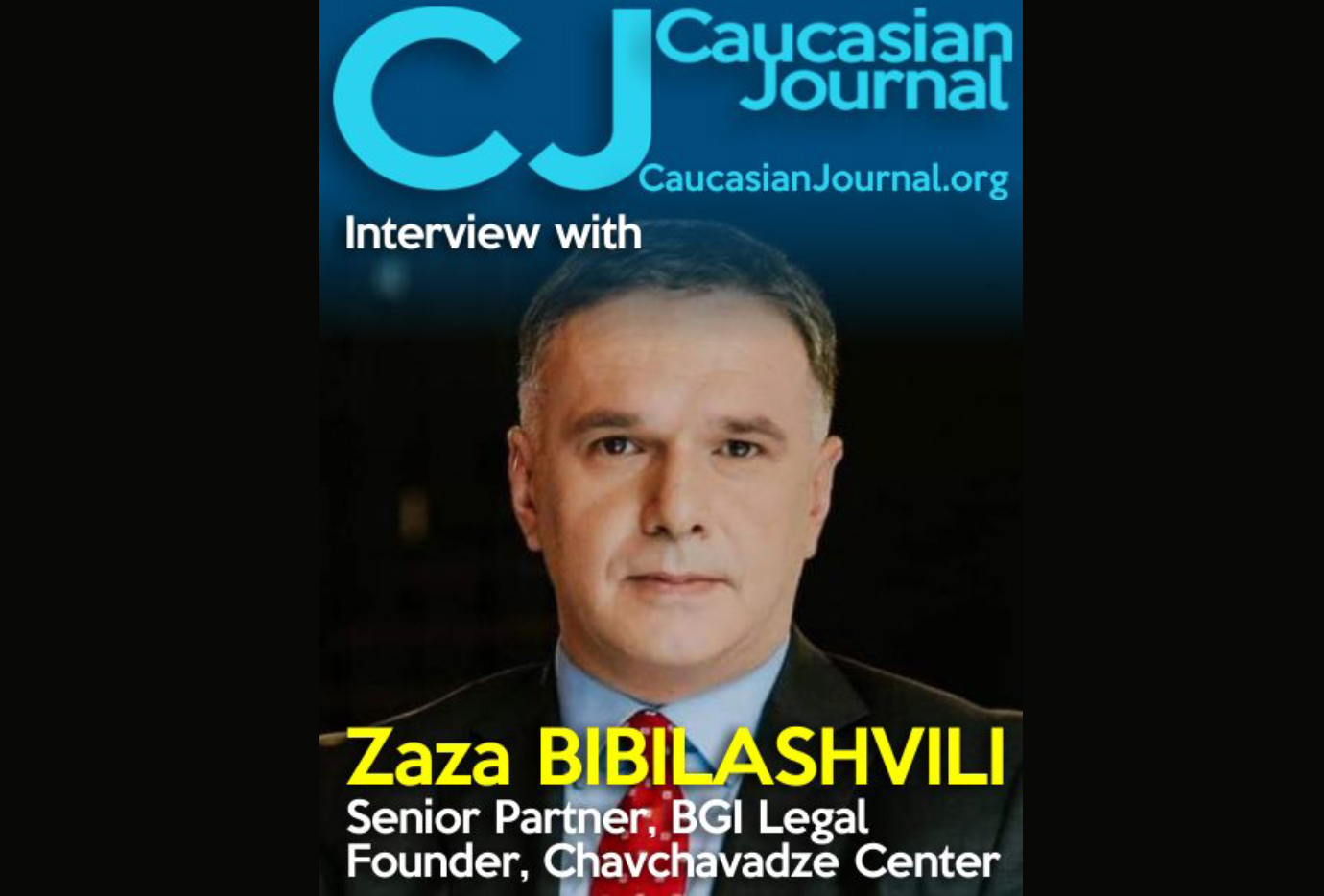 How is the political and economic situation in Georgia seen from a viewpoint of one of the country's leading  professional lawyers?

Today Caucasian Journal is pleased to present the answers given by  Zaza BIBILASHVILI, Senior Partner at BGI Legal, Georgia’s leading independent law firm, and founder of the Chavchavadze Center for European Studies and Civic Education.

Alexander KAFFKA, editor-in-chief of Caucasian Journal: Dear Zaza, thank you for being with us, and for your attention to Caucasian Journal – we are privileged to have you among our Board members. Let me start with what I consider central. You possess a rare - if not ideal - combination of professional and personal qualities, which make you equal to political challenge of any caliber. Recently you left UNM - the party, which you joined in 2013, and where you held a senior position. You said you would not associate with any other political force or take part in the 2020 elections. I am sure you had important reasons, but what will remain on the plate for the voter, if all the very best professionals would decide to step away?

Democratic backsliding is evident. Economic growth has slowed significantly. Crime and corruption are fast-approaching pre-Rose Revolution levels. More and more people are talking about the government’s ties with Russia – not just politicians but bureaucrats such as Germany’s prosecutor’s office, which has dubbed the current Georgian government as “pro-Russian” in a recent report about the targeted Russian assassination of a Georgian citizen in Berlin. 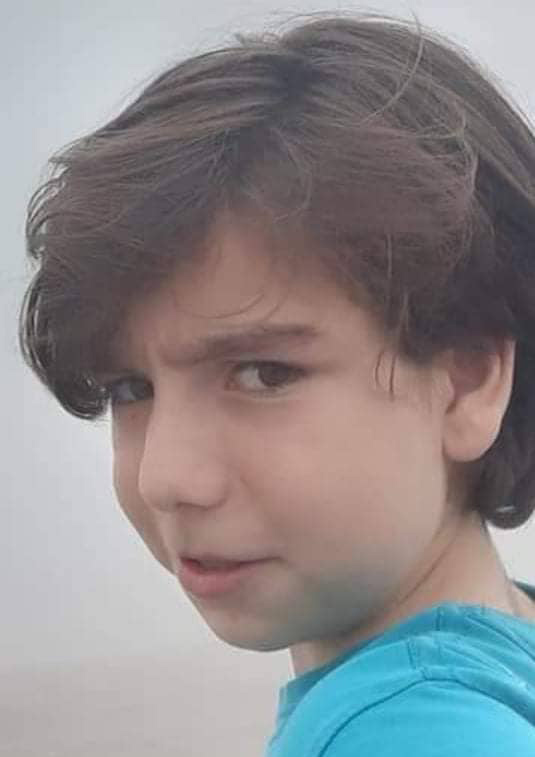 Although I had often heard about the 90s from family members, and thought I knew a lot about the period, the impression was totally different. I had a feeling that I personally went throu 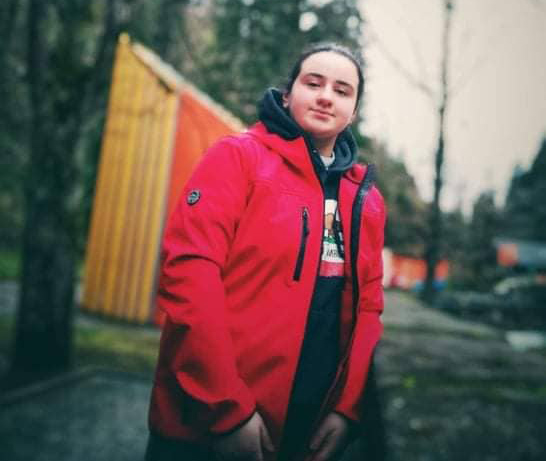 There are turning points in life. Some of them appear unexpectedly. On April 19, I felt what the 90s were for our country with all the emotional intensity. The Chavchavadze Center’ 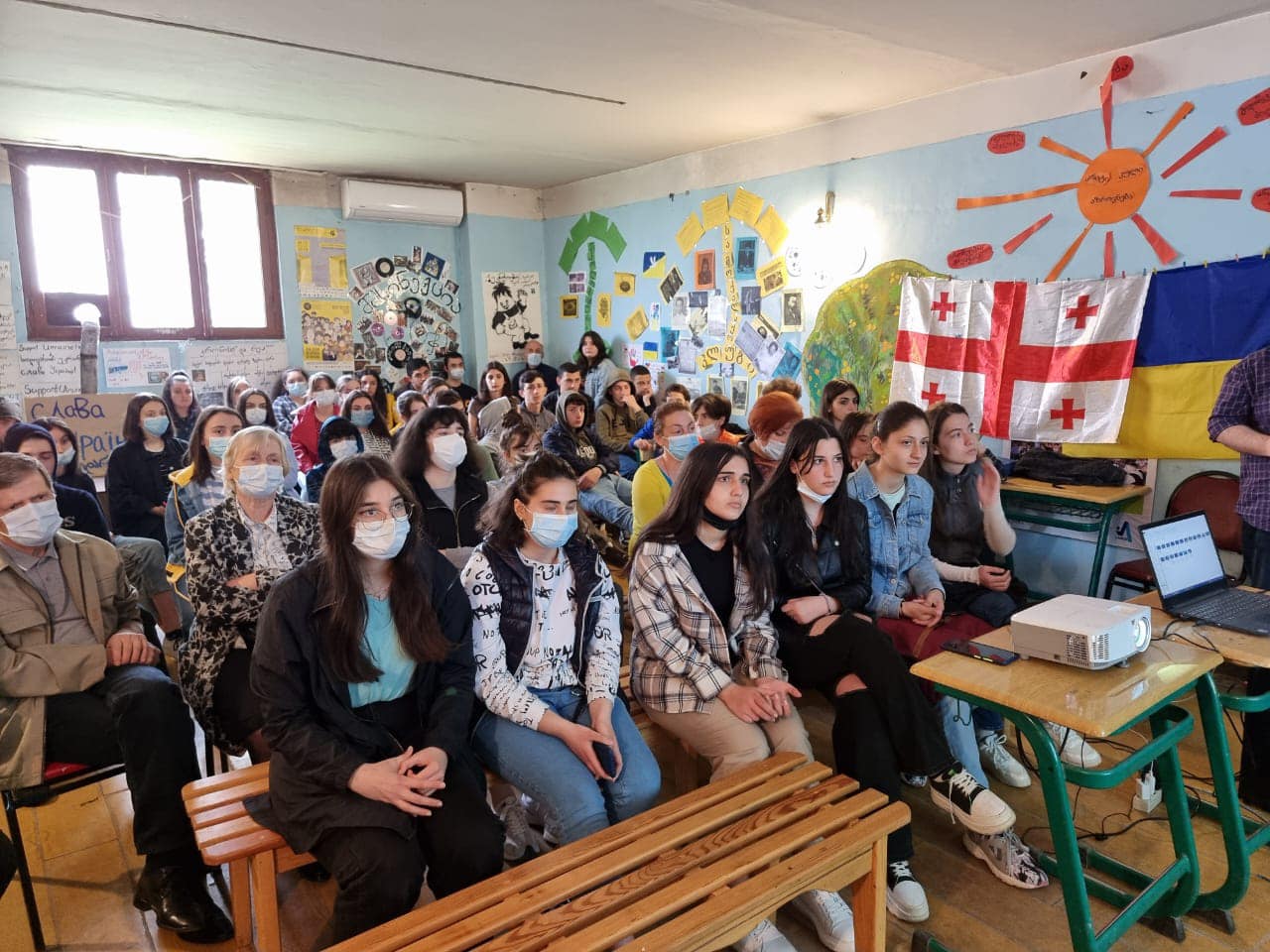