Screening and discussion of documentary films in Chkhorotsku

On April 19, a screening and discussion of three documentaries from the series "Several Episodes from the History of Independent Georgia", produced by the Chavchavadze Center was held in the Movie Club "Dubli" of Chkhorotsku Municipality’s Abkhaz Public School N10.

The event was attended by more than 50 students, invited guests and respondents featured in the films. On behalf of the Center, the presentation was led by Zaza bibilashvili, Gia Japaridze, Giga Jokhadze, Giorgi Kharebava and Nino Kalandadze.

The event was organized within the framework of the Chavchavadze Center’s project “Civic Memory”. The project is supported by the Konrad Adenauer Foundation’s South Caucasus Bureau. 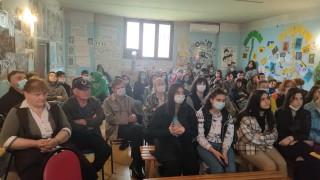 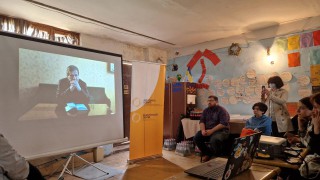 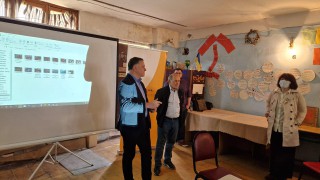 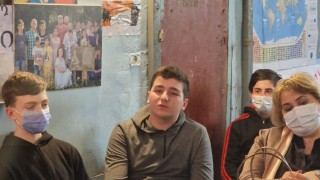 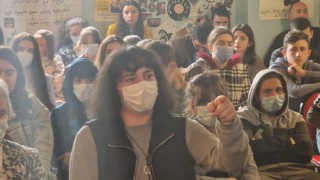 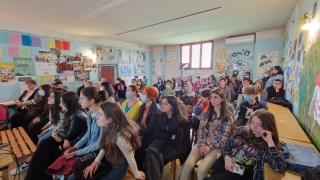 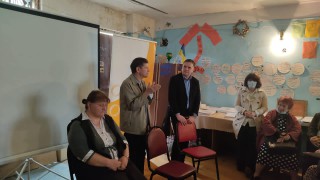 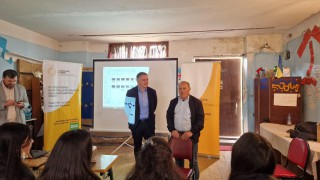 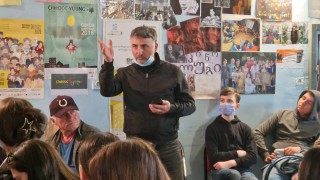 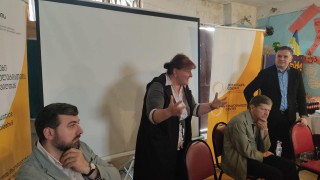 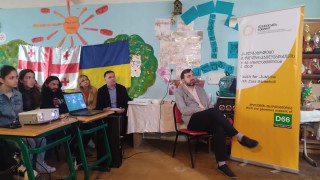 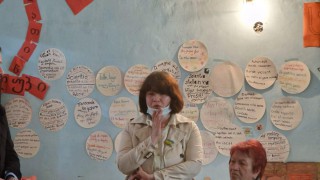 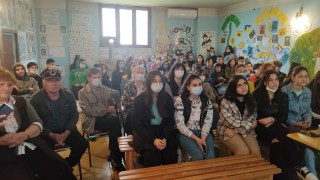 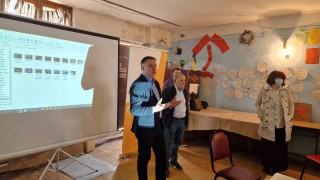