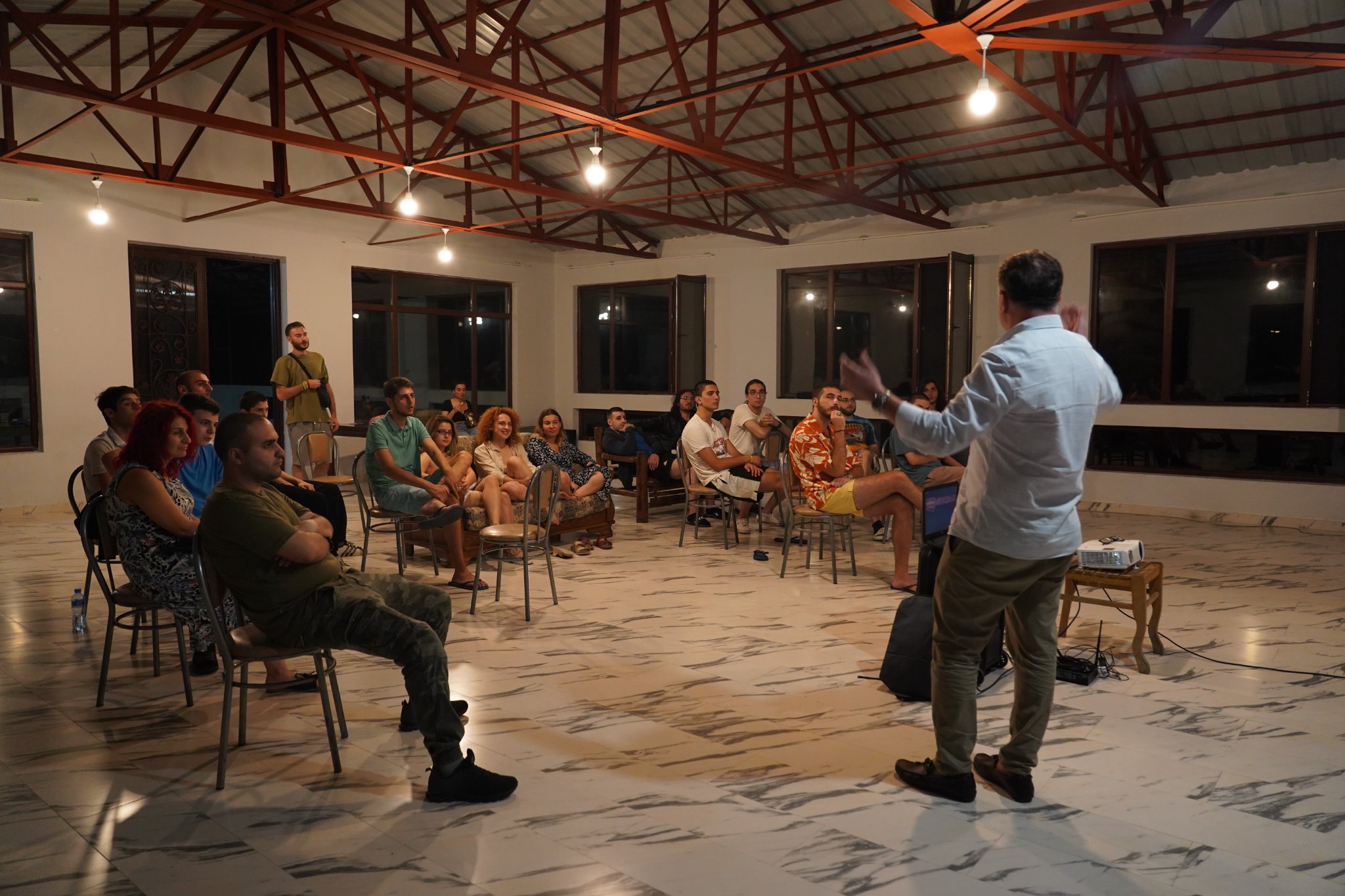 On July 30, a film screening was held for the participants of the Kobuleti camp of the Institute of Individual Liberty. Orson Welles’ 1962 classic "The Trial" based on the novel by Franz Kafka was shown to the audience. After the screening, a lively and lengthy discussion followed, lasting into early hours of morning. The film screening was held within the framework of the "Youth for Justice" project, supported by the Dutch #D66 / #IDI. 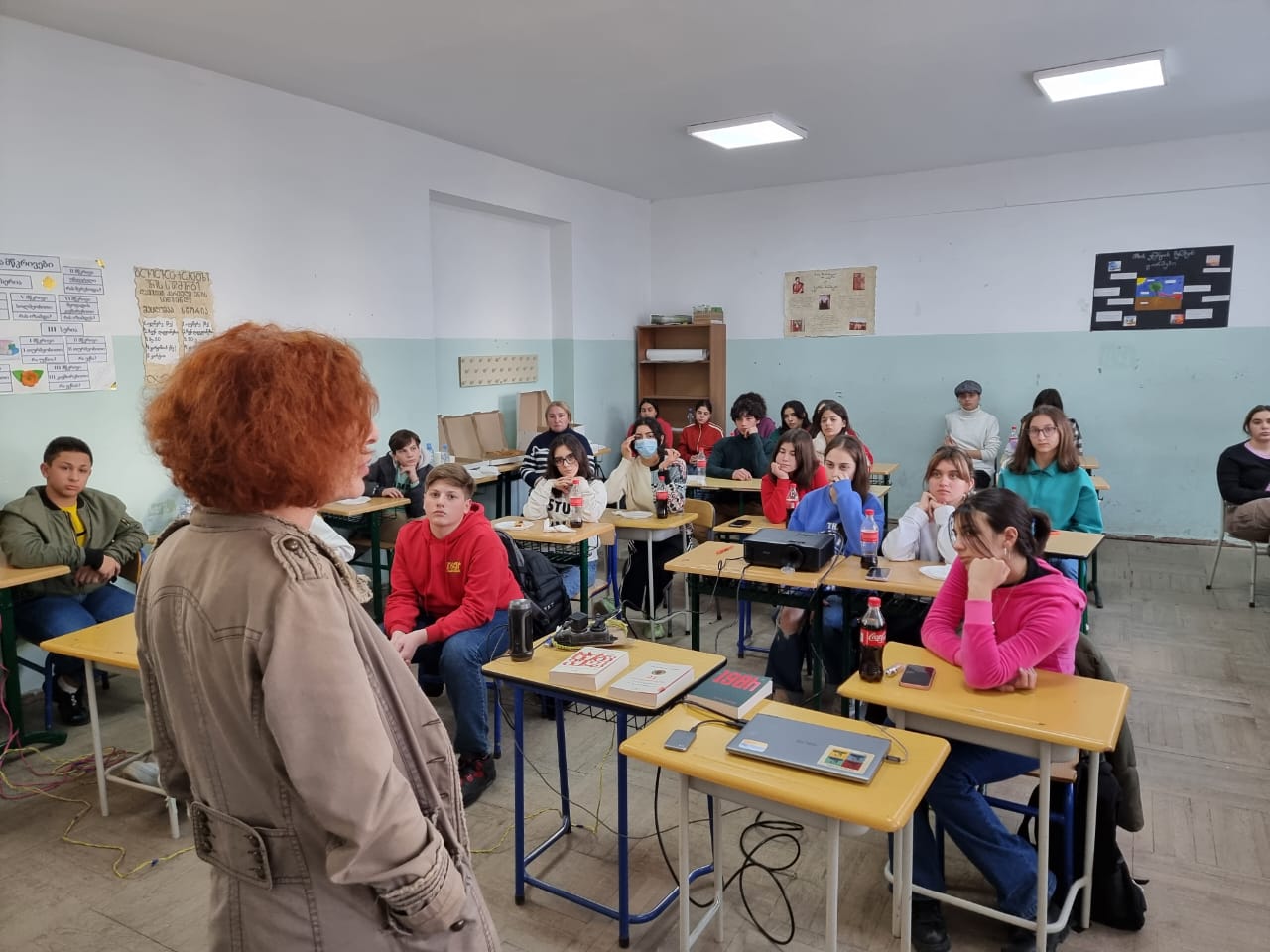 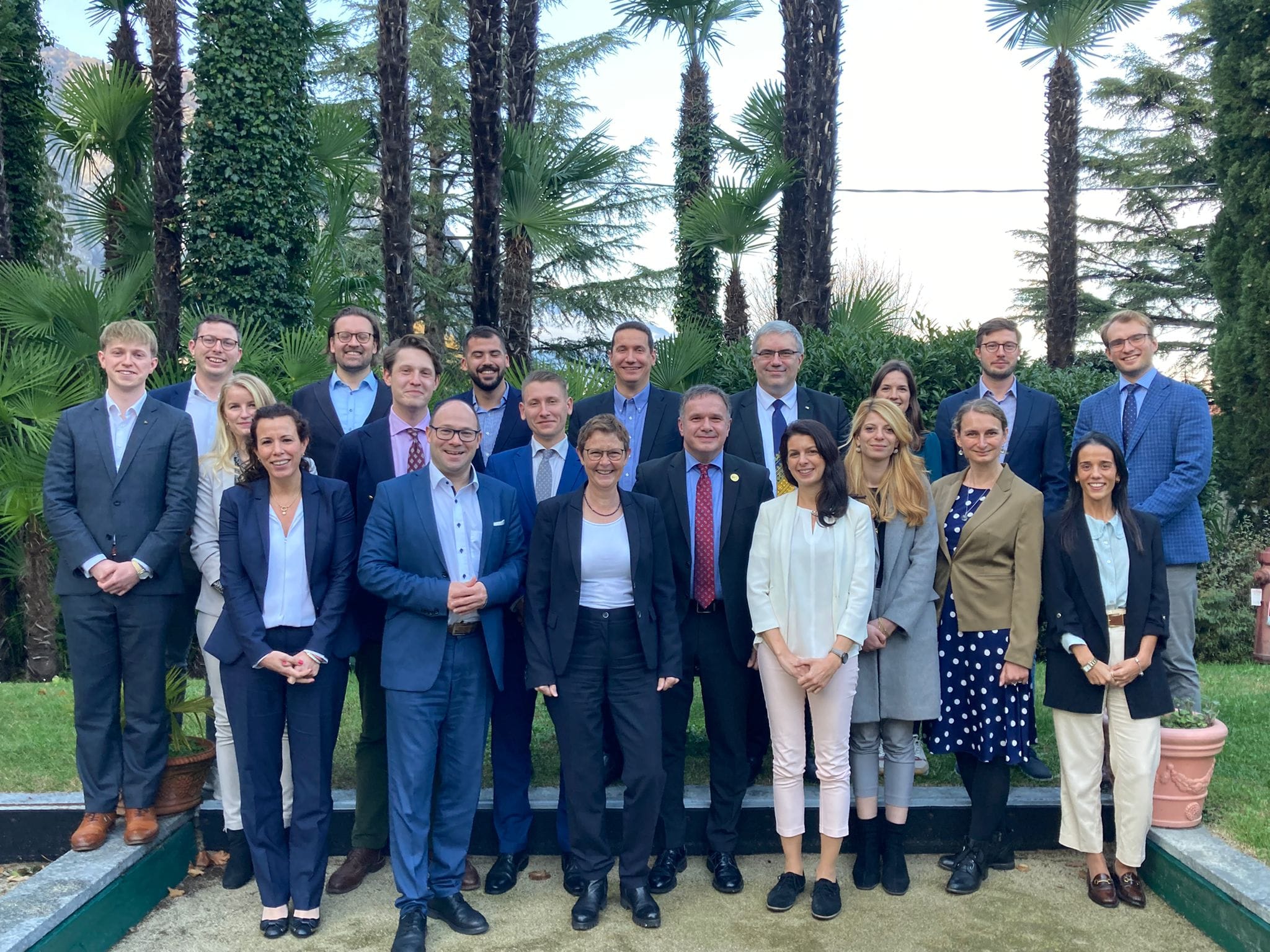 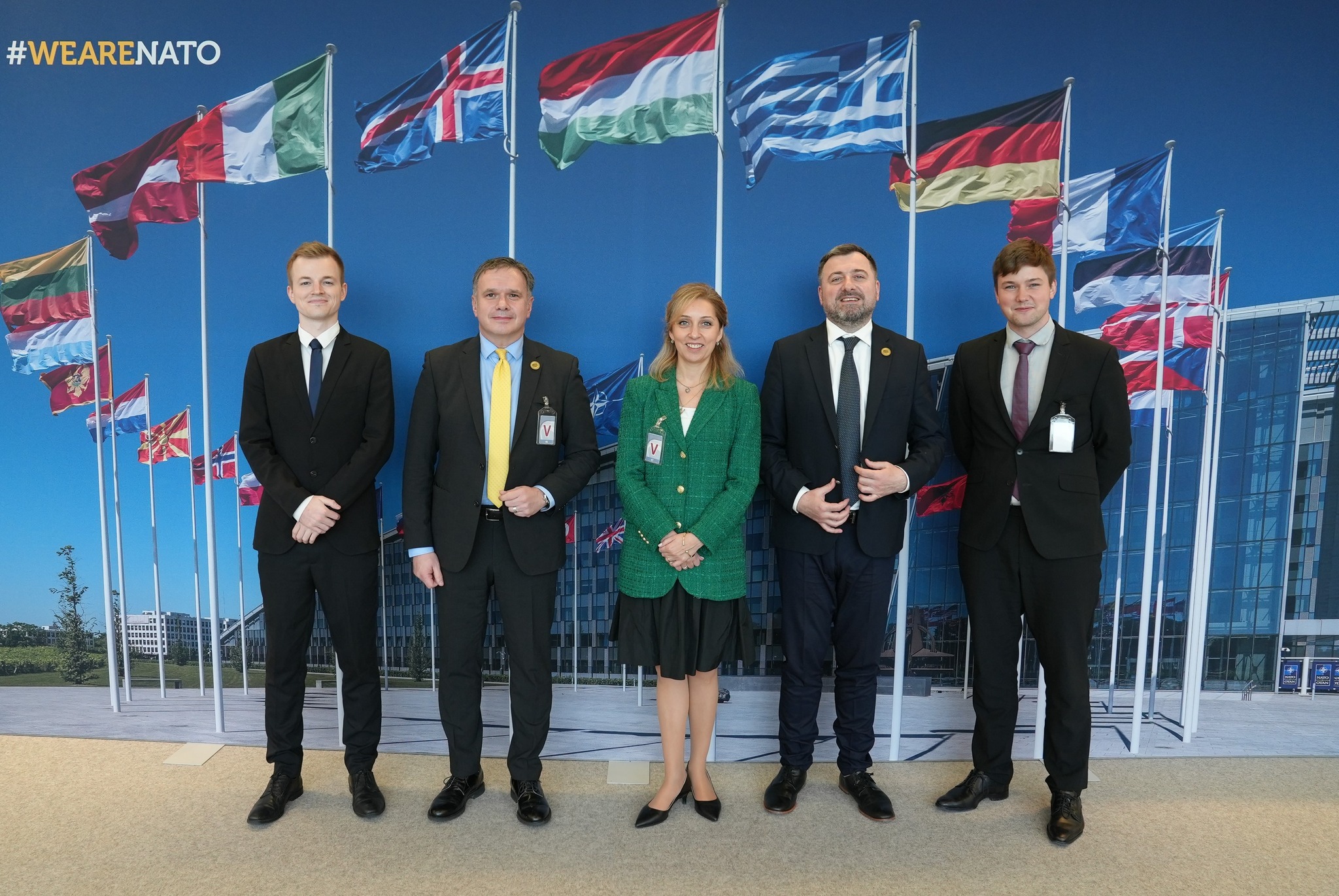