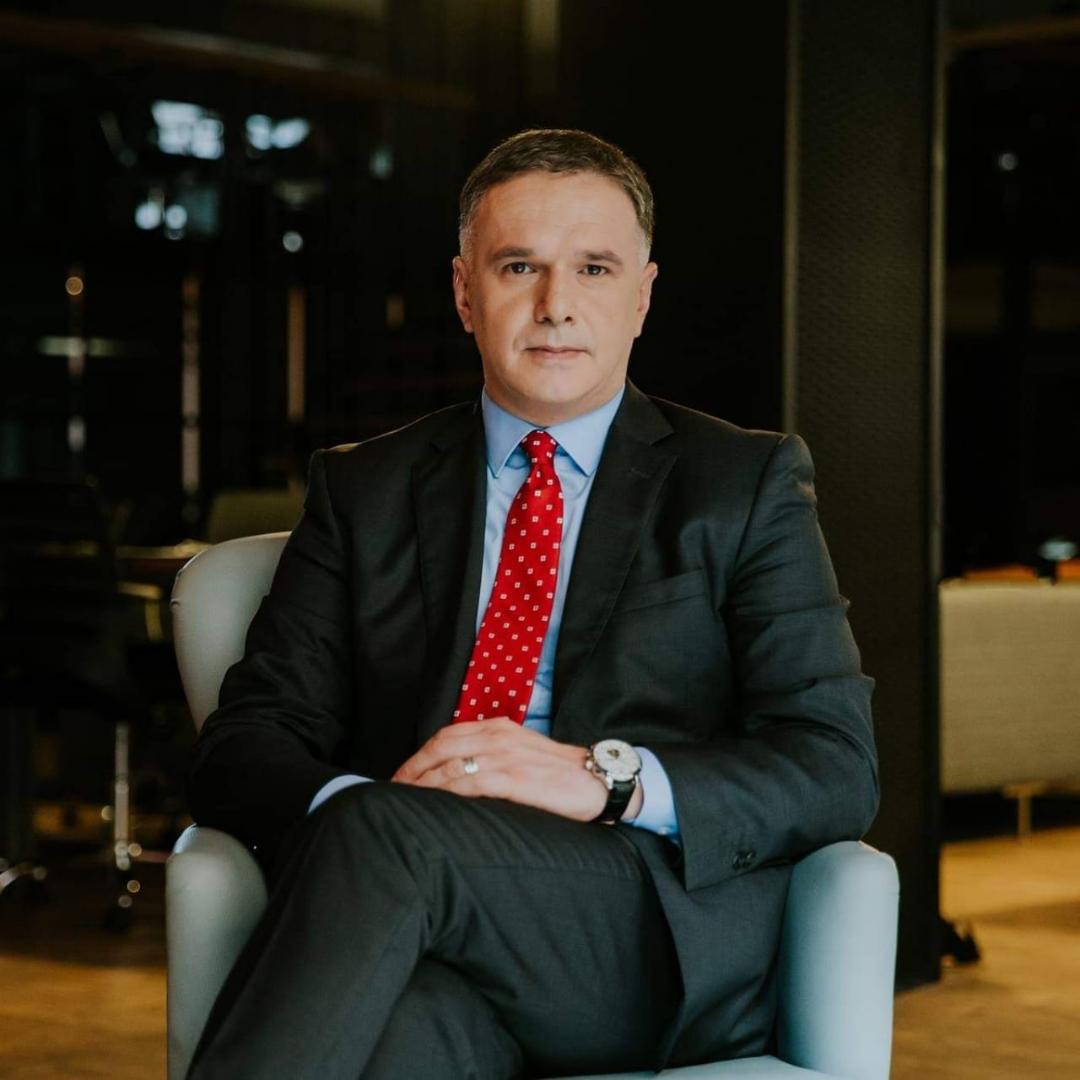 Zaza Bibilashvili is the founder of the Chavchavadze Center, the first civil society organization in Georgia modeled after European political foundations.

Zaza has been recognized as a leading international lawyer in Georgia for the past two decades, top-ranked by every international legal directory that covers the region. He has been involved in nearly every major transaction in Georgia during that period, amassing unparalleled experience in multi-party cross-cultural negotiations and management. In 2013, following the party’s defeat in general elections, Zaza joined UNM and became a member of its board.  He led the effort to reclaim the party at the end of 2016 and was elected as a vice-chair of UNM’s political council. He fully separated from the party in May 2018 and officially resigned from his position and party membership on February 6, 2020.

In 2005, Zaza founded BGI, the leading Georgian law firm. Prior to the arrival of BGI, Zaza was a director of Ernst & Young’s legal services arm, EY Law Georgia, as well as the director of its predecessor, GCG Law Office, an affiliate of Andersen Legal — both dominant players on the Georgian legal services market at the time. Before moving to private practice, Zaza worked with the Permanent Mission of Georgia to the United Nations in New York.

A founding member of the Georgian Bar Association, Zaza served on the Executive Board of GBA between 2009 and 2013, where he chaired the Commercial Law Committee. One of the original founders of the Association of Law Firms of Georgia, Zaza served on the Board of ALFG between 2014 and 2017, where he headed Georgia’s first ever Pro Bono initiative.

Zaza is currently serving his 4th term on the board of ICC Georgia, the National Committee of the International Chamber of Commerce, the world’s largest business organization, where he used to chair the Arbitration Commission. Zaza was an arbitrator at the Court of Arbitration of the European Chamber of Commerce, and has acted as ICC arbitrator in London and Vienna. Between 2009 and 2010, Zaza served as a member of the State Constitutional Commission.

At various times, Zaza has served on the boards of Poti Seaport Corporation, Teliani Valley, American Friends of Georgia (Georgian Advisory Board), a US charity, and the Georgian Vine Foundation. Zaza is a founder of the Georgian Richard Wagner Society, which unites Georgian connoisseurs of the great composer and engages in various educational activities. 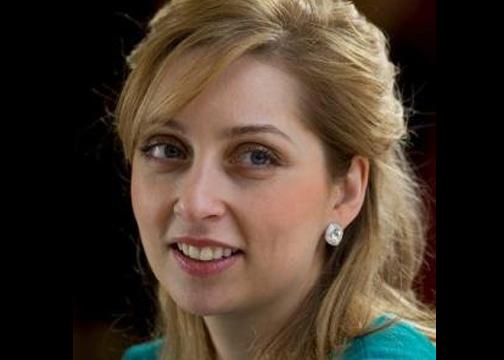 Nino Kalandadze is a founder of the Chavchavadze Center. 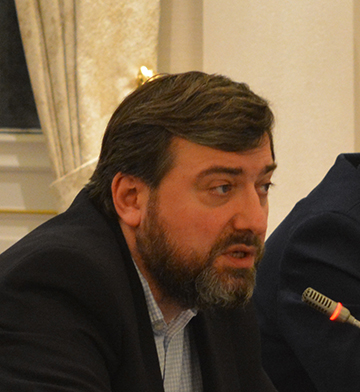 A board member of the Chavchavadze Center since September 2021, Gia Japaridze is a former Georgian Diplomat, who has served as Charge d’Affaires and Deputy Chief of Mission of the Embassy of Georgia to the Republic of Portugal and well as Charge d’Affaires and Chief of the Diplomatic Mission of Embassy of Georgia to the Republic of Cyprus. In his capacity as a board member, Gia oversees various research and educational activities as well as leads the Center’s foreign desk. In addition to his activities in the Center, Gia is a permanent academic staff member at the University of Georgia’s School of International Relations and Political Science. 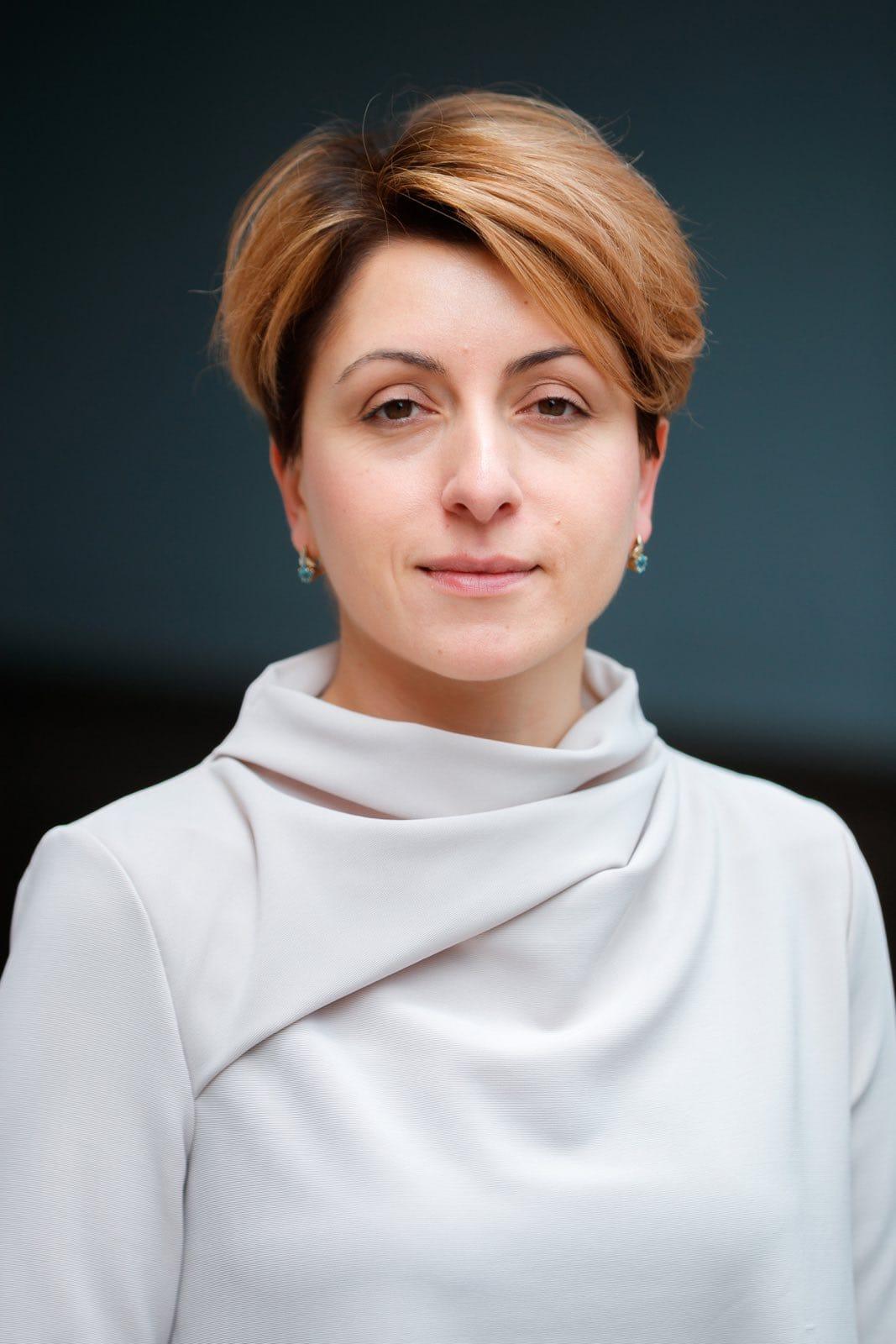 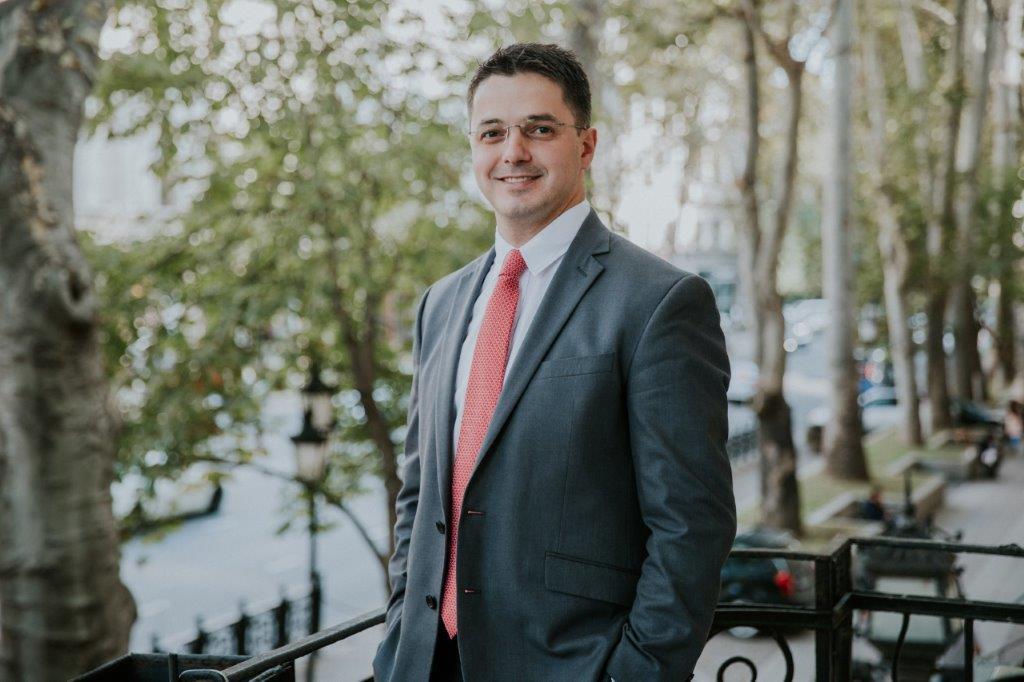 Sandro Bibilashvili is a dual-qualified international lawyer, admitted to practice law in Georgia as well as the State of New York, USA.  He has been in private practice since 2002, focusing on major regional and international mandates.  Since 2014 Sandro is a partner of BGI Legal, Georgia’s leading independent full service law firm, which has been top ranked since 2005 in every service area by every leading international legal directory that covers the region.