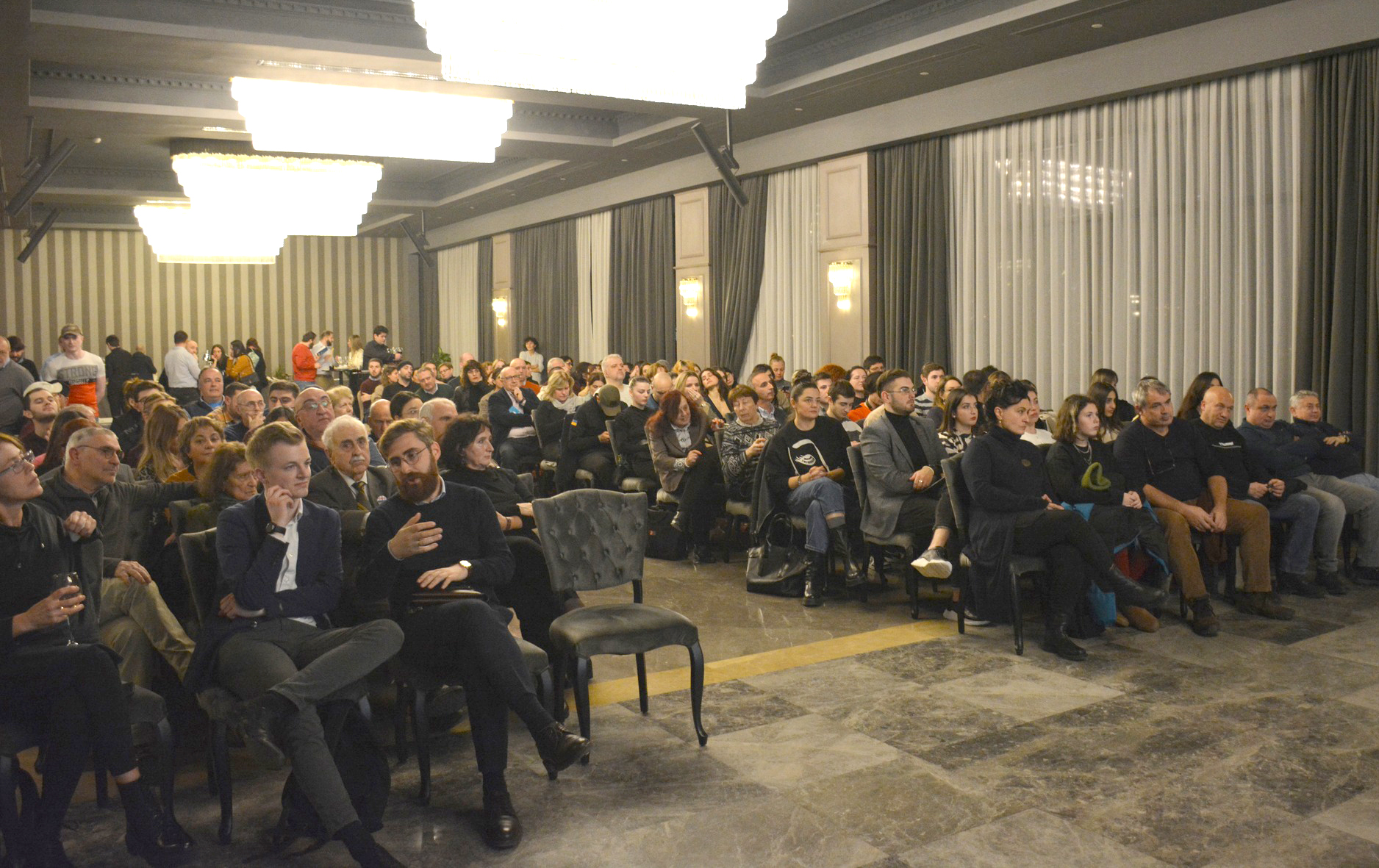 On December 7, the Chavchavadze Center held a presentation of its documentary film series - "Scenes and Episodes from the History of Independent Georgia".
The documentary film series was made by the Chavchavadze Center's "Civic Memory" initiative, which aims to resurrect stories from the recent past in its quest to popularize the importance of civic memory in the formation of a modern, resilient, democratic society. The project's purpose is to show the younger generation, who did not witness Georgia's first decade of independence, the path that our country took from the restoration of independence till 2003, by telling real stories of people from various parts of Georgia.
Within the framework of the project, 20 documentaries were shot - "Scenes and Episodes from the History of Independent Georgia". During the premiere, the episode "Georgia: Territory beyond law and justice" was presented.
The event was moderated by Zaza Bibilashvili, the author of the project and the founder of the Chavchavadze Center. Stephan Malerius, the head of the Konrad Adenauer Foundation South Caucasus Bureau, the project’s main partner, addressed the guests. The film crew, journalists, respondents, guests of honor and representatives of various spheres of society, as well as university and high school students took part in the event. After the presentation, a lively discussion ensued.
Project Civic Memory is implemented with the generous support of the Konrad Adenauer Foundation South Caucasus Bureau. 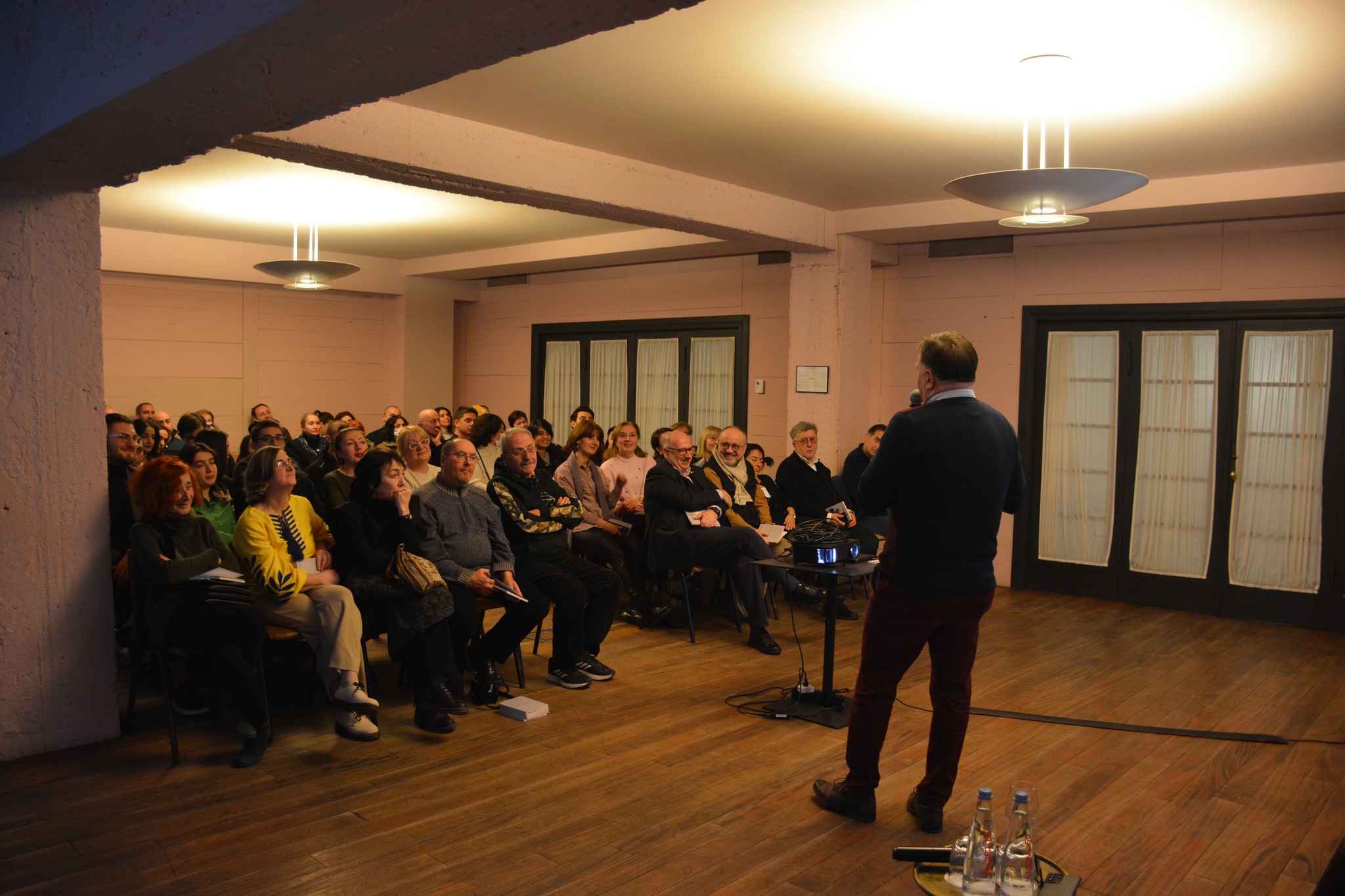 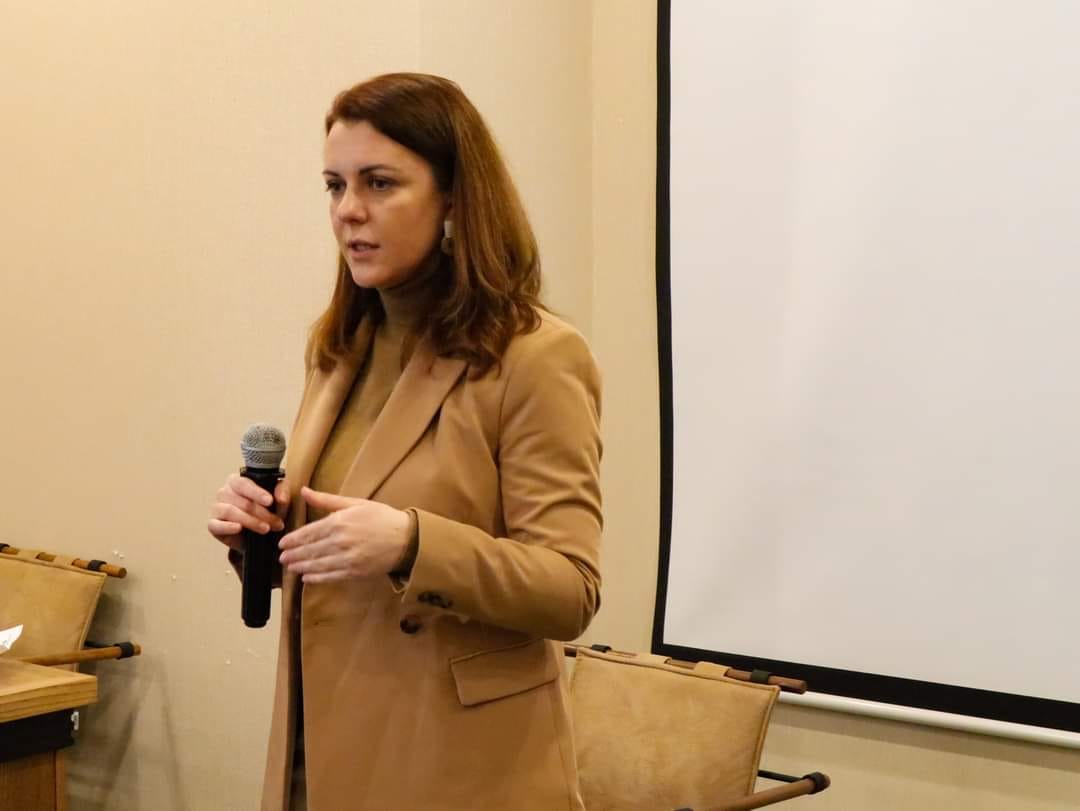 In preparation for internal party elections in the United National Movement, the Chavchavadze Center and the Konrad Adenauer Foundation South Caucasus Bureau are holding a series of meet 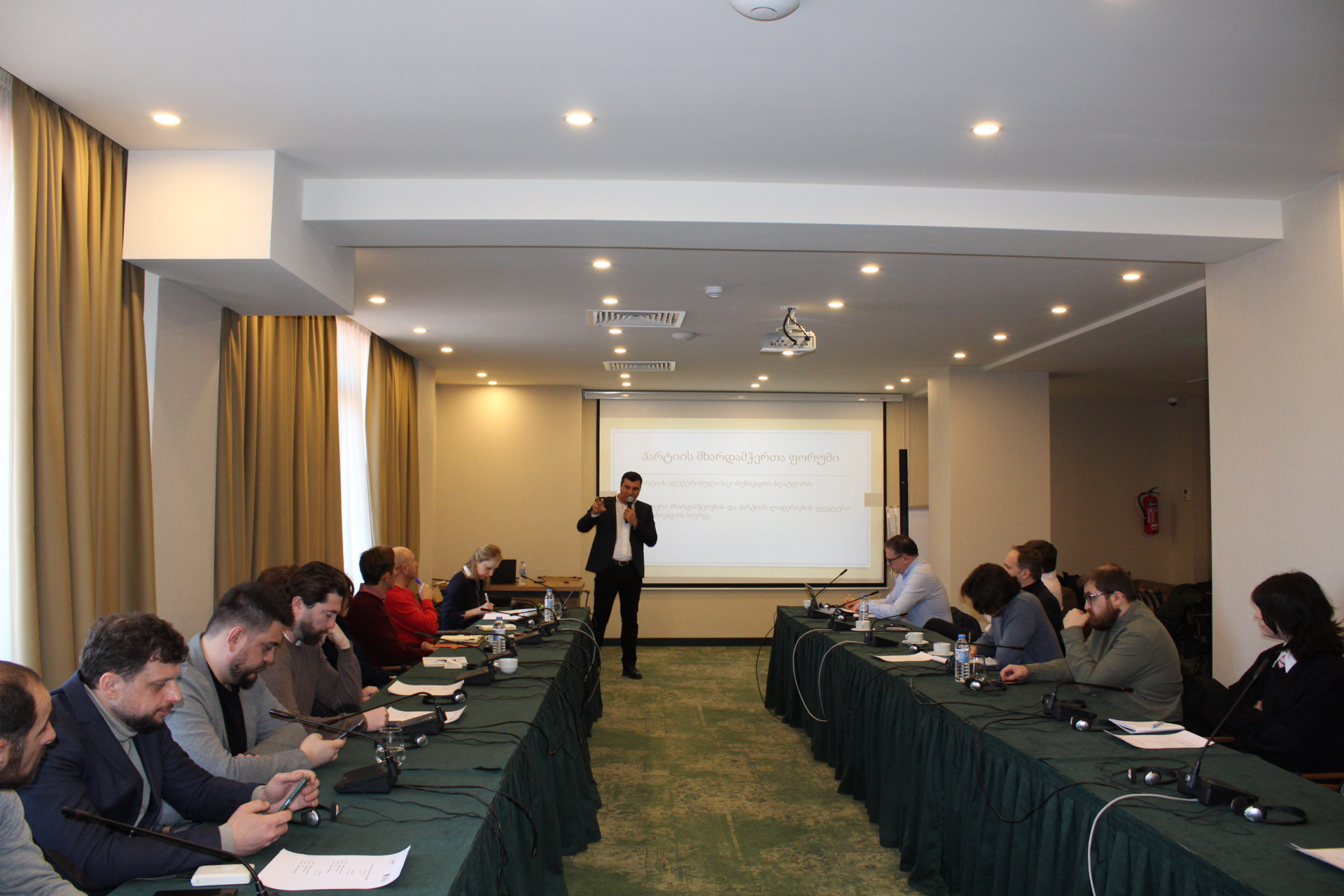