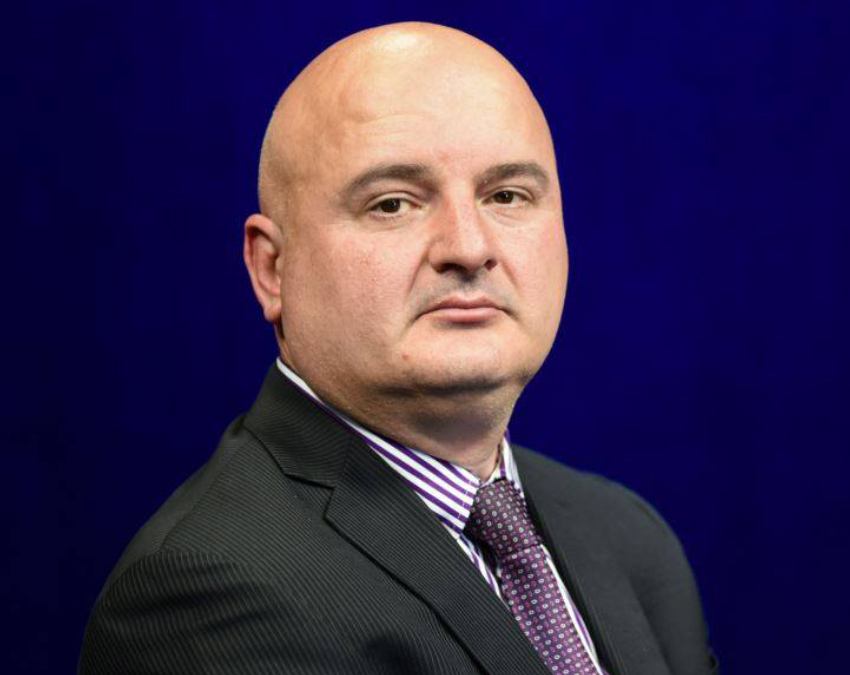 Georgia's goal of having closer ties with the European Union (EU) and North Atlantic Treaty Organization (NATO), as well as the country's need to maintain balanced relations with its neighbors, are among the factors influencing Georgia's foreign and security policy. Nestled between the Black Sea, Russia and Turkey, and surrounded by the Caucasus Mountains, Georgia occupies a unique geographic space, which gives it strategic importance far beyond its size. Like other Eastern European nations in the middle of transition, it is trying to construct a collective identity which can be projected toward the international arena.

While Georgia’s foreign policy is considered pro-Western and multifaceted, it is not always based on principles of pragmatic expediency. For example, Georgia pays little attention to areas outside the Western world, including the region where it is located. This is largely because its gaze is entirely fixed upon the West. Since the dynamics responsible for this policy grow out of the social, economic, and cultural transformation which Georgia is currently living through, it is argued that Georgian foreign policy priorities are mostly identity-driven. It also claims that the predominant idea of the Georgian elites—a group that sometimes acts on behalf of the state—is that Georgia rightly belongs in the West. This devotion to the idea of full-fledged Euro-Atlantic integration as a “sacred destiny” has significant foreign policy implications.

Euro-Atlantic integration is Georgia's top foreign policy priority. It is less a question of a choice than a strategic necessity. Tbilisi's main objectives are close association with the EU while seeking European perspective for country; obtaining a Membership Action Plan (MAP) from NATO; and securing economic assistance from the West. Georgia also expects to benefit from European aid and monitoring, democratic conditionality strategies, institutional and knowledge transfer, and foreign investment. As further engagement with EU is expected to be a symbolic breakthrough in the Europeanisation plans of Georgia, it could become of crucial importance for the future development of the region.

Compared to its predecessor, the current Georgian government has been less visible on the international stage. Nevertheless, overall it has been committed to a course of pro-Western foreign policy, thus entering Tbilisi into a new chapter of internal development strongly driven by public opinion – "irreversible Europeanisation".

Georgians broadly agree that such a commitment to the West is crucial for the process ofdemocratisation.However, given the challengesassociated with Georgia's political and economic harmonisation, ongoing tensions withRussia, and the serious obstacles stemming from within Europe itself – economic turmoil,enlargement fatigue, lack of strategic vision and leadership – Georgia's path to membershipmay be long. However, even without real certainties and withplenty of fears, Georgia has no option but to be go ahead, as it has already invested so muchenergy in Euro-Atlantic integration over the past two decades.

Despite the fact that there is no indication that Georgia will become a member of either theEU or NATO in the near future, a large part of society continues to support membership ofboth. NATO membership is viewed not only as a security guarantee but also as a symbol ofbelonging to the West. According to a survey by the US International Republican Institute(IRI) conducted in October 2019, support for Georgia's integration in the EU and NATOremains strong at 80% and 71%, respectively. Moreover, despite political differencesbetween the Georgian government and opposition, there is a consensus on this issue.This support appears to be motivated by the perceived security and economic benefits associated with NATO and the EU.

During the past two decades, since regaining its independence, the main goal of Georgia'sforeign and domestic policy was to escape from Russia's historic, geographic andcivilizational space. In some ways, fleeing Russia's backyard became a nationwide mantraemanating from an identity-based narrative. While the signing of the AA with the EU is asignificant step towards joining "the European family of nations", it is still not what theGeorgian political class calls a "return to Europe". While generations of Georgians havehoped and waited decades to see this day, they also understand that the sweeping politicaland economic agreements do not come with a promise of EU membership and that seriouschallenges remain, including Russian retaliation.

However, despite the complexity and difficulties related to the realisation of EU aspirations,the perspective for Georgia's Europeanisation and long-term integration is open and realistic,especially when one considers the point from which it began. Given the zero-sum nature ofGeorgian politics, Georgia's main challenge is to turn the successful European policy intoconcrete steps to institutionalise democracy. As support from the West will remain crucial,Georgia's economic difficulties and uneven income distribution must also be addressed. Byfollowing such recommendations, Georgia can achieve the degree of internationalcooperation needed to ward off Russian threats, and safeguard its sovereignty. As relationsbetween Georgia, Russia and the West are currently undergoing important changes, itremains to be seen whether Georgia will be able to bargain the best deal for itself in thisdelicate situation. 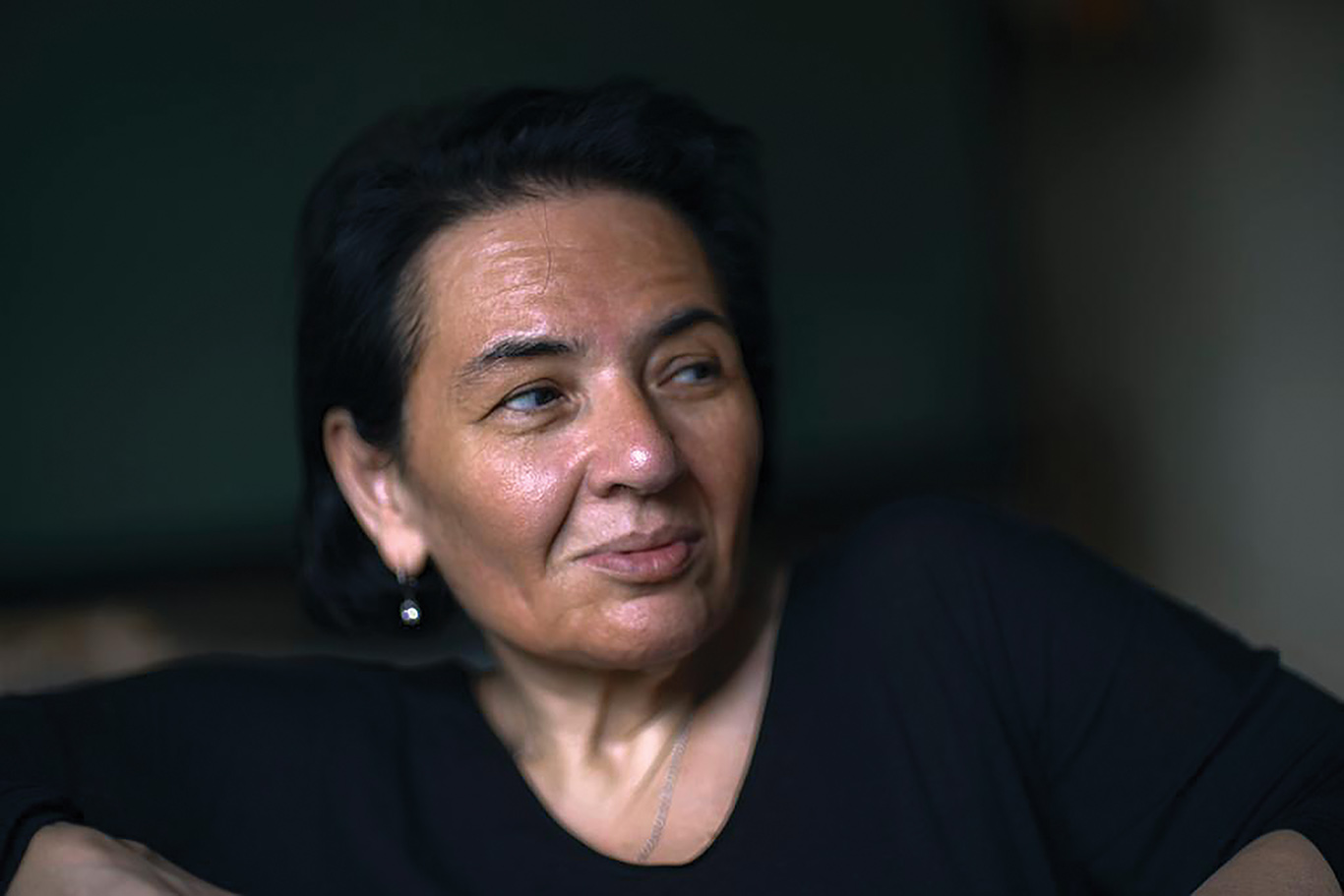 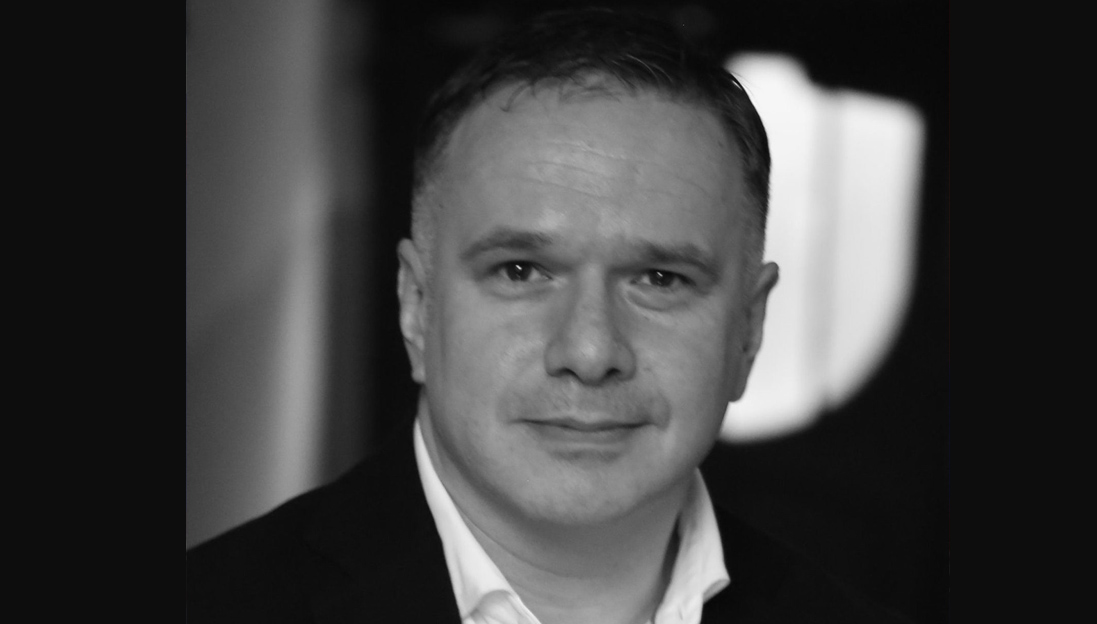 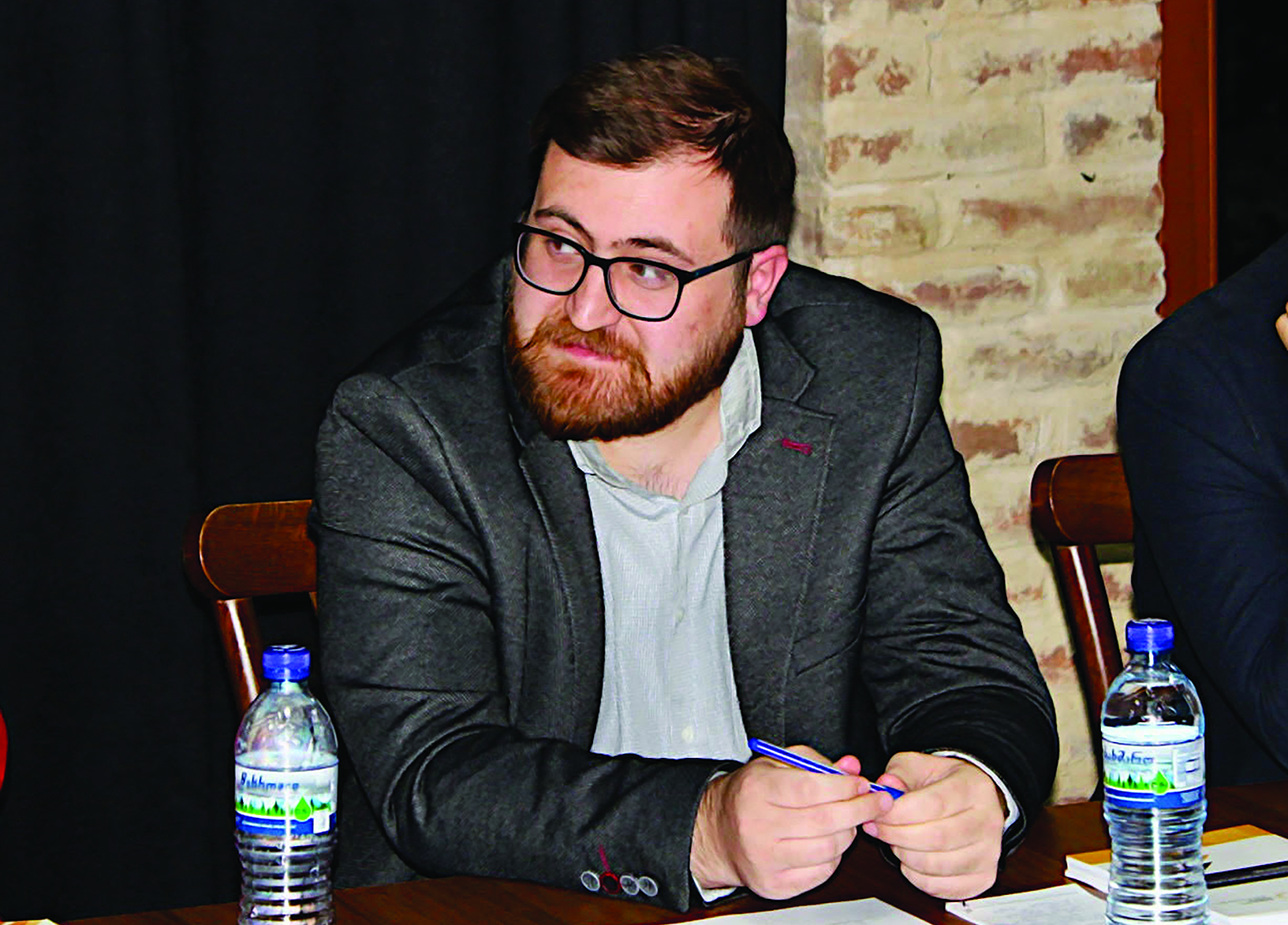